There are a lot of reasons to visit the United States. From the friendly people to the one-of-a-kind cities and national parks, the US is packed with endless things to do and see. For those

There are a lot of reasons to visit the United States. From the friendly people to the one-of-a-kind cities and national parks, the US is packed with endless things to do and see. For those that are looking for an experience that’s without equal, the USA might be the ultimate destination.

And while there’s never a boring moment while in the States, those travellers with limited time will want to make sure that they visit a few must-see landmarks before they move on.

It’s possible to take a cab, walk, or bike over the bridge, and there plenty of fun bike tours that can be taken to learn more about the history of the area and the construction of the bridge itself. For those that want an even better view, the nearby boat rides can provide a unique observation point that no other mode of transportation can quite match. 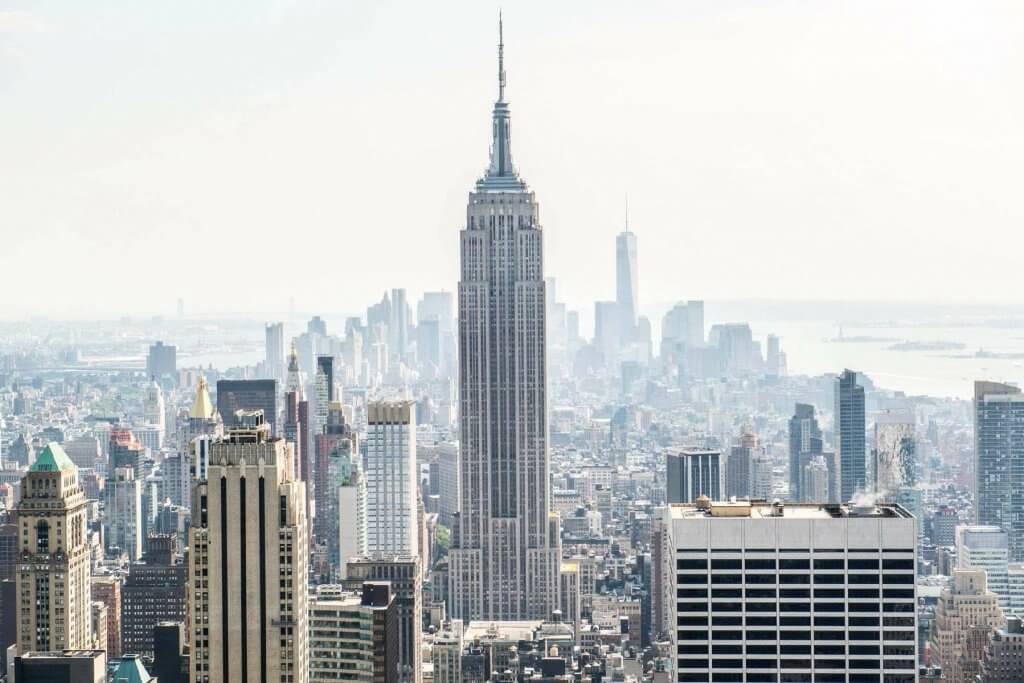 Set in the heart of central Manhattan, the Empire State Building is like no other building in the world and is immediately recognisable for anyone entering the city for the first time.

First opening its doors in 1931, the building has been an iconic part of the positron of New York City, and remains a popular tourist destination for both locals and those visiting the city for the first time. It’s possible to take an elevator right to the top of the building, which offers breath-taking views of the main hubs of the city.

The Statue Of Liberty

As a symbol of liberty and freedom, the Statue of Liberty is a truly unforgettable landmark that can be found in the harbour leading into New York City. Built by the French and delivered to the USA, the statue has long been a prominent feature in popular media, ranging from television shows to movies.

It can be visited by boat, and the island is open to tourists to explore. Along with the statue itself, visitors can also have lunch or enjoy a guided tour around the area or can just sit on a bench and enjoy the moment.

Visitors in the San Francisco region would be remiss not to take a few hours to check out Alcatraz Island and the infamous prison that sits on top of it. Operating for around two decades, the prison was once home to criminals such as Al Capone, and has been the inspiration for plenty of movies, novels, and other forms of media.

The island is open to tourists, who can take one of the famous tours through the prison and learn how the inmates spent their days, as well as the few famous escapes that took place.