Travelling around the world is no easy affair. It takes weeks and sometimes months of planning, plenty of preparation, packing, and making sure everything is in order by the time the departure date has arrived.

Travelling around the world is no easy affair. It takes weeks and sometimes months of planning, plenty of preparation, packing, and making sure everything is in order by the time the departure date has arrived. When it comes to packing for long-term travel, there are a few items that a traveller will not want to leave the house without.

One of these is a pocket or sleeve with travel documents. Due to how international travel works and the integration of global governmental departments, it’s a given that when leaving one country and entering another, officials will ask for a specific selection of documents. Here we will break down which documents are absolutely vital to have at all times when travelling.

A passport is like having an international identification document, allowing authorities to check where the traveller is from, where they’ve been, and other important information. Without a passport on hand, it can be almost impossible to enter a different country, especially if it’s one that has strict regulations when it comes to new visitors. Keeping a passport handy is highly advised in all scenarios, especially if the traveller is going to a country that’s on a different continent. 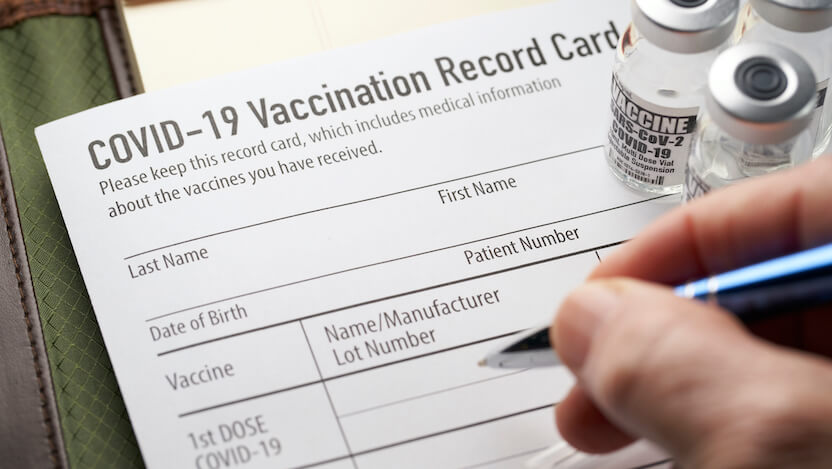 While modern medicine and science has all but eliminated most of the transmissible diseases that once plagued the world, there are a few that have stuck around, and many countries throughout the globe will not let a traveller in if they haven’t got an updated vaccine form.

This form includes information that pertains to what kind of vaccinations the traveller has had over the last year, including immunisation to specific diseases that are known to be something of a problem, including Yellow Fever and Malaria. It’s imperative to have this document on hand for the traveller that is from a country where these kinds of diseases are common, such as many regions in Africa.

Of course, without a plane, train, or bus ticket, it’s not really possible to travel anywhere, but many would be surprised to learn just how many travellers tend to leave these at home. This is usually due to the stress of packing and preparation, but without the ticket available, it won’t be possible to board the transportation to the intended destination.

The easiest way to get around this problem is by simply packing the ticket in alongside the other travel documents; many have their tickets safely tucked away in their passport book, where it’s easily accessible at all times, and reduces the chances of it getting lost along the way, and giving the traveller the chance to enjoy AU bingo bonuses without worry.

Travel documents, being as important as they are, should always be kept in a water-tight compartment and tucked well into a backpack or laptop bag. While it may seem tempting to simply spilt them into a plastic sleeve, it’s far better to invest a dedicated document holder that’s rated as completely waterproof, meaning that they will be safe no matter the weather.