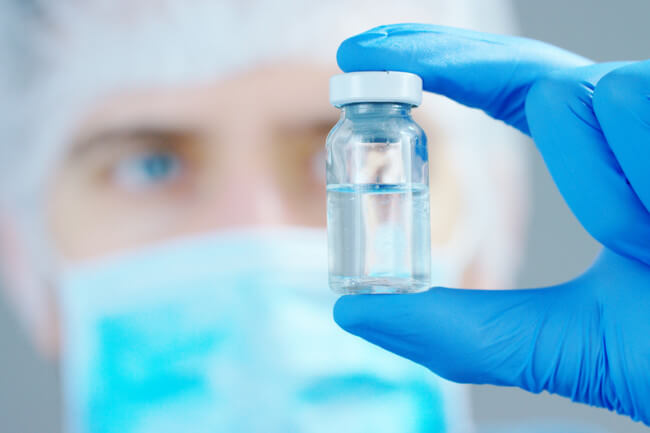 Travelling around the world is a prospect that’s never been easier thanks to modern transportation, and it’s now possible to jump from one continent to another with relatively little effort. Nothing is ever quite as

Travelling around the world is a prospect that’s never been easier thanks to modern transportation, and it’s now possible to jump from one continent to another with relatively little effort. Nothing is ever quite as smooth as this, however, and sometimes a traveller can come across a disease while they make their way through a country. Some disease are more prevalent than others, such as Malaria, and it’s important that travellers understand what they are up against and how best to defend themselves.

These are some of the most common diseases in the world that can be caught while travelling, and why it’s important to vaccinate against them. It should be noted that most dread diseases have largely been eradicated, and it would be rare to come across them unless travelling through an area like the DRC, where it’s still possible to come across the Bubonic Plague and Ebola. For most other countries, however, there is little to worry about.

The first place to start is by getting a seasonal flu vaccine from the local clinic or pharmacist. This is the kind of vaccine that’s developed once a year to fight off many of the common flu related diseases that tend to float around during certain periods of the year. This can be a major boost to the immune system, especially for those that tend to travel often and might not have the chance to eat extremely well or get adequate rest. This vaccine is recommended for anyone whether they intend to travel or not.

Malaria is considered one of the most dangerous diseases of all time, and can be found in much of central and southern Africa, a problem that persists to this day. Getting Malaria is often a lifelong struggle, and while it’s fairly easy to manage in the long term, it’s definitely better to avoid the risk entirely and be immunised. Malaria is a must for anyone that knows their travels will take them through a Malaria red zone, and it’s important that the traveller is aware of where they are going.

While not as common as many other diseases, measles is still a problem for millions around the world and has the habit of popping up amongst a group of people seemingly at random. Measles, while almost never deadly, can still pack a serious punch, and can leave an infected person stranded in bed for a few weeks, which would obviously dampen the plans for anyone that’s attempting to travel around the country, even if there are plenty of online bonuses for you to enjoy. Measles is relatively common enough that getting the vaccination is certainly worth the money, as it occurs everywhere on earth. 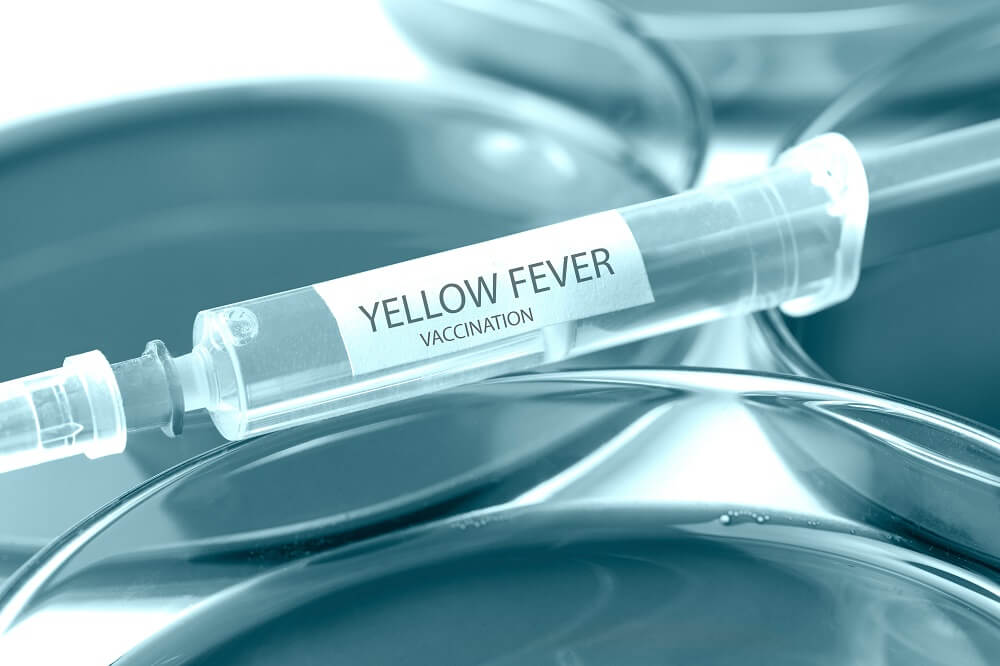 Much like Malaria, Yellow Fever is most often countered while travelling through certain African countries, although it can be found in regions throughout the world. It tends to be much milder than most other diseases, although complications can easily arise, so it’s best to avoid altogether and get the correct immunisations.