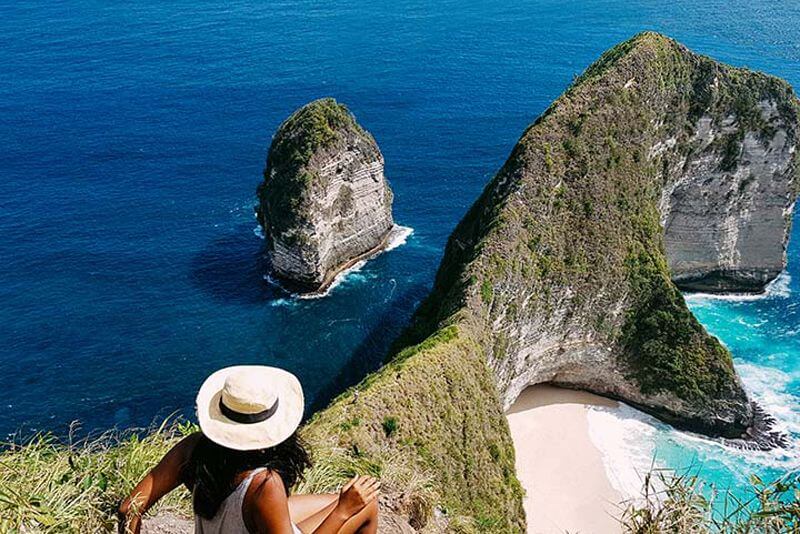 We’ve all heard of the more popular tourist destinations around the world, the ones that receive millions of visitors every year. And while there’s nothing wrong with taking the time to see these destinations for

We’ve all heard of the more popular tourist destinations around the world, the ones that receive millions of visitors every year.

And while there’s nothing wrong with taking the time to see these destinations for yourself, sometimes it’s nice to get away from it all and visit a place that’s completely off the beaten track.

These are destinations that are open to visitation but have very little in terms of urbanisation.

It’s a chance for adventure into a place almost completely devoid of malls, traffic, and in some cases, even basic amenities, such as shops. With all that in mind, these are the top spots in the world to get a little alone time.

Greenland is one of the least-densely populated countries in the world, with an average of 0.03 people per kilometre. Although it’s one of the largest islands in the world, 85% of it is covered in ice, leaving the rest open to exploration, despite it being on the small side.

There is still plenty to do, however, including climbing, skiing, and mountaineering.

Lofoten Island is located north of the Arctic Circle, and is considered one of the best locations for those seeking real, untamed adventure. The warm air from the Gulf Stream means that the island has a temperate climate that also boasts the Northern Lights during the winter months.

The islands are only accessible by plane or ferry, which means that most tourists skip this destination entirely. Taking a car along via ferry is advised, as roads and tunnels connect the four main islands.

The Island of Pemba is located off of the eastern coast of Africa, and is home to roughly 300,000 people in total, and only sees a few tourist visits every year.

It’s a beautiful island surrounded by pristine coastal water home to a massive range of marine life. It’s also home tot he Manta Resort, which has the famous Underwater Room, where visitors can enjoy their lunch while watching the sea life swim by.

Located near Darien, Georgia, Eagle Island is an extremely secluded island with a single five-bedroom house that can be booked out per night. Surrounded by completely natural forest and grassland, the island is devoid of any establishments, meaning that those that want to stay on the island will need to bring their own supplies.

It’s the perfect place to kick back and enjoy a good book or some AFL premiership betting.

According to the United Nations World Tourism Organisation, Tuvalu is the least-visited country on the planet. Just 2000 people stopped at one of the nine small islands that make up the nation in 2016, making it one of the most isolated spots anywhere in the world.

Located between Australia and Hawaii, it’s a long flight, but it also boasts pristine, empty beaches. It’s worth seeing in the near future, as it’s expected that the islands will disappear due to rising sea levels.